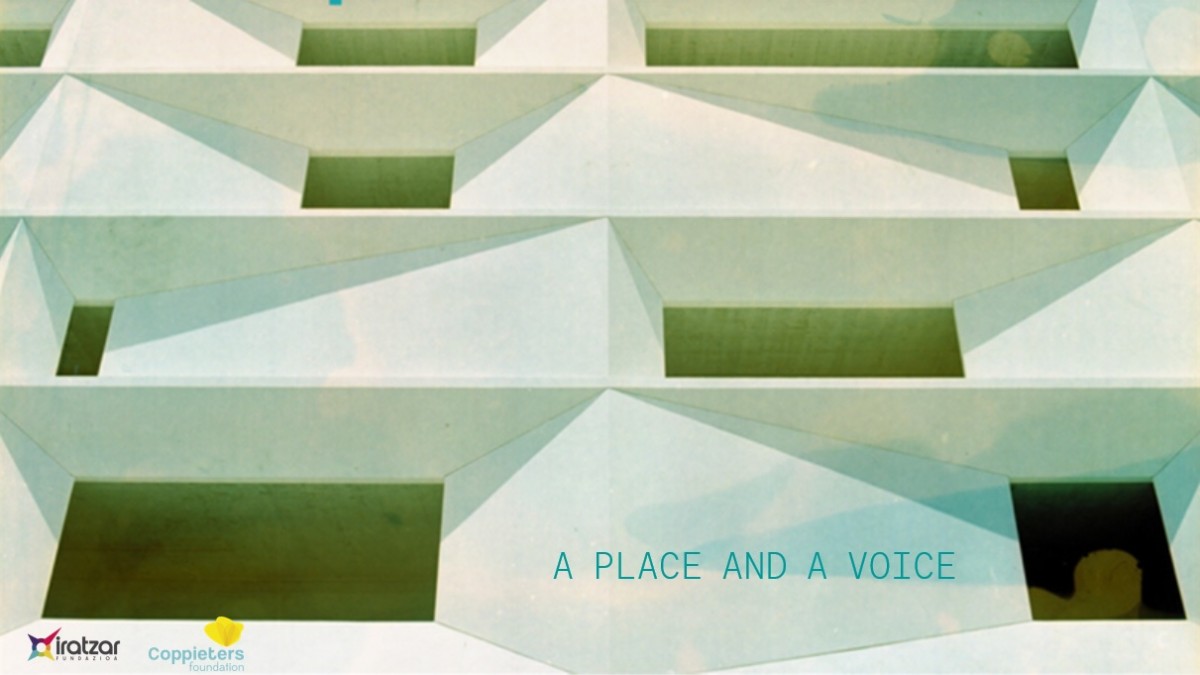 The future is in our hands

Contribution to the Conference on the Future of Europe.

While big corporations and lobby groups enjoy access and influence upon global institutions and international decisión makers, it is rare that citizens and NGOs are given the opportunity to speak up – and more importantly to be heard – in Europe. Social movements, minority groups and stateless nations are often at the periphery of the centres of power.

The Conference on the Future of Europe offers a slim chance for those voices to be heard.That’s why we want to bring together community leaders, academics, human right advocates from places like the Basque Country, Catalonia, Scotland, Wales, Corsica, Cornwall, Ireland or Flanders to raise issues often neglected.

We want to pay special attention to cultural and linguistic diversity and how to promote Europe’s minoritised languages.

We want to work towards improving our democracy and ensuring all voices are heard, as well as developing institutional systems to implement the right of self-determination at EU level. We want to outline a Europe of tomorrow that recognises all voices and that supports peaceful and democratic conflict resolution efforts.

The floor is yours: come join us for this debate and let’s take the future of Europe into our hands.

How to promote Europe’s unprotected languages?

How to put the right to self determination to work?

• Stephen Gethins, Professor of Practice at the School of International Relations, University of St Andrews. 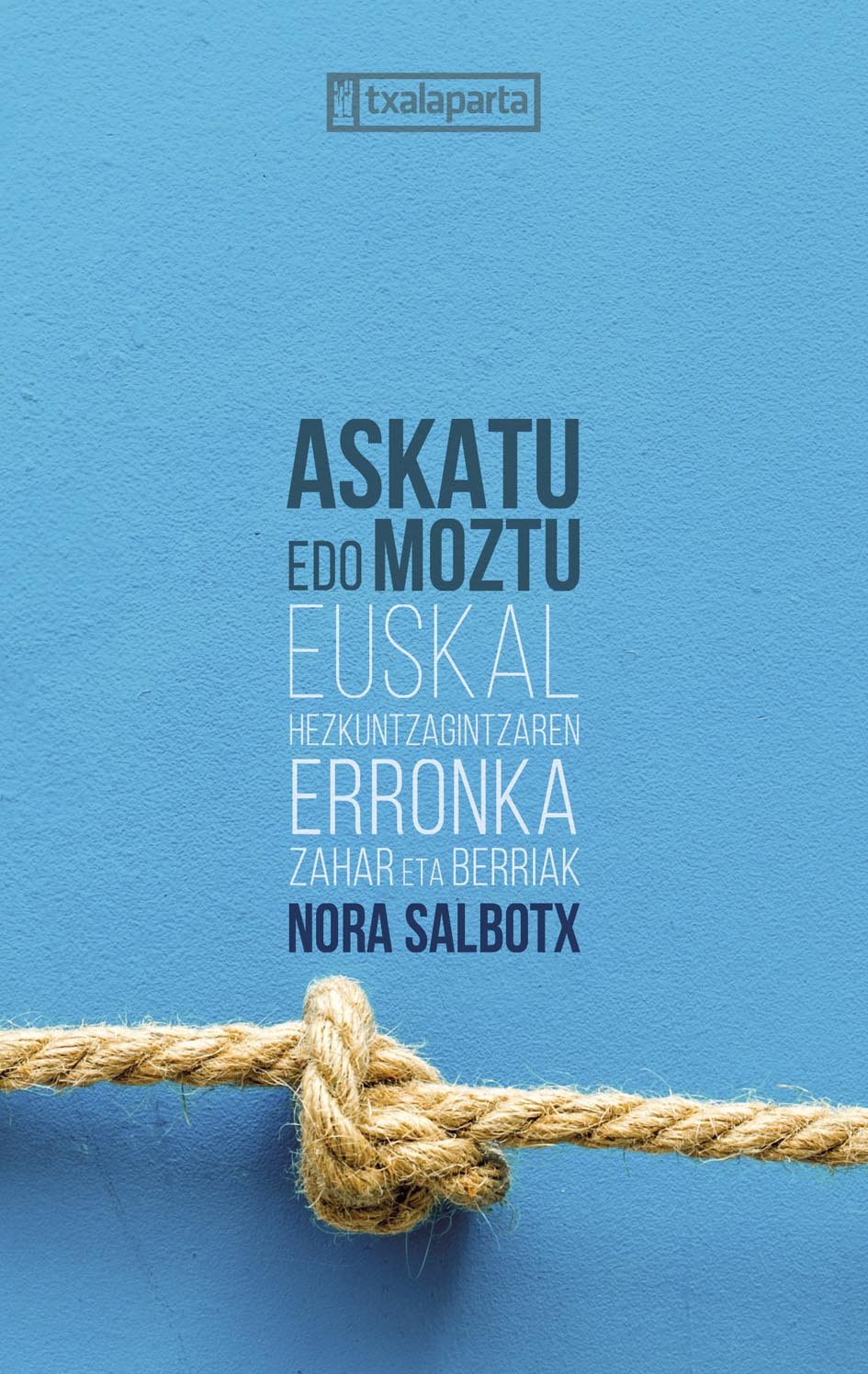 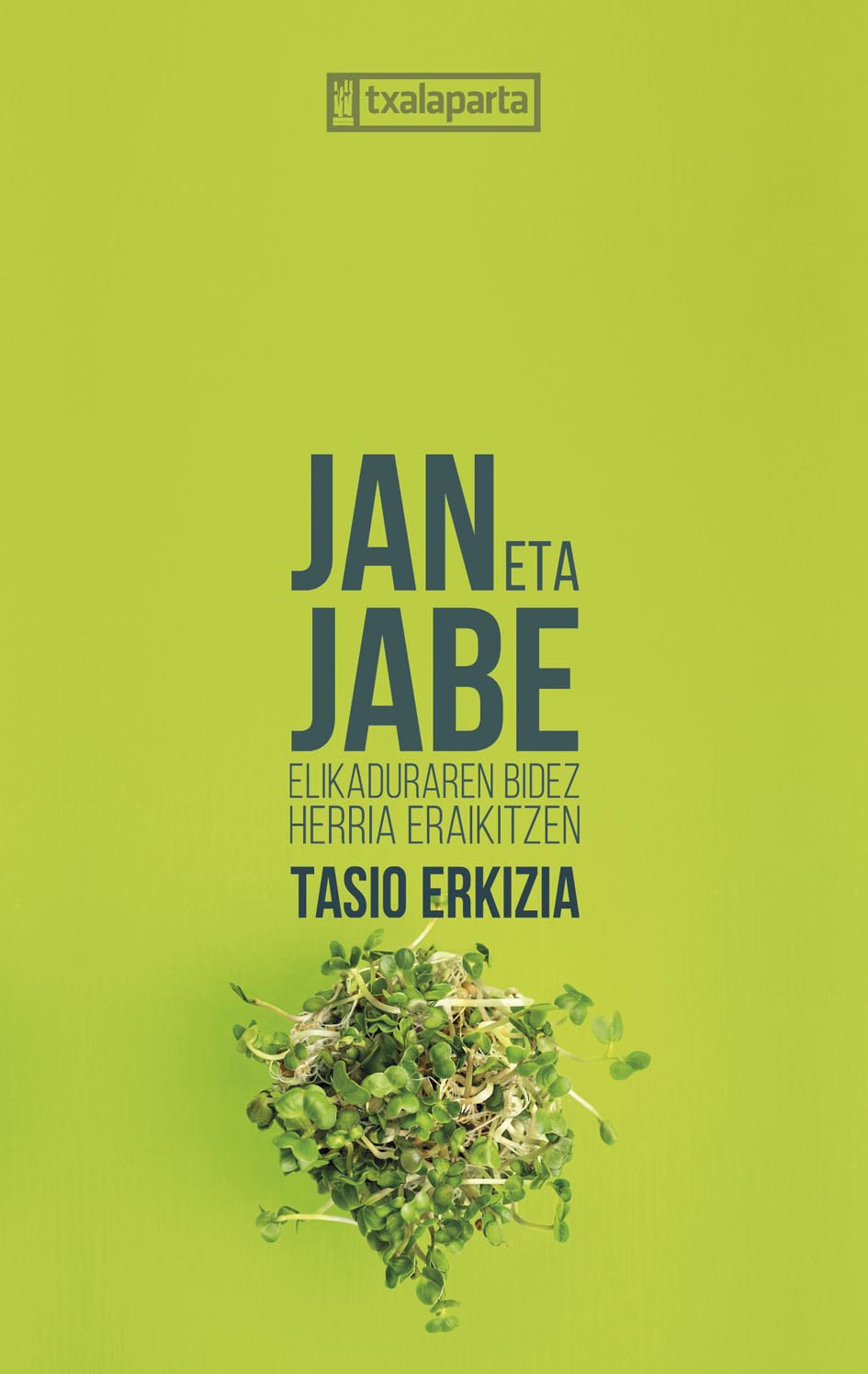 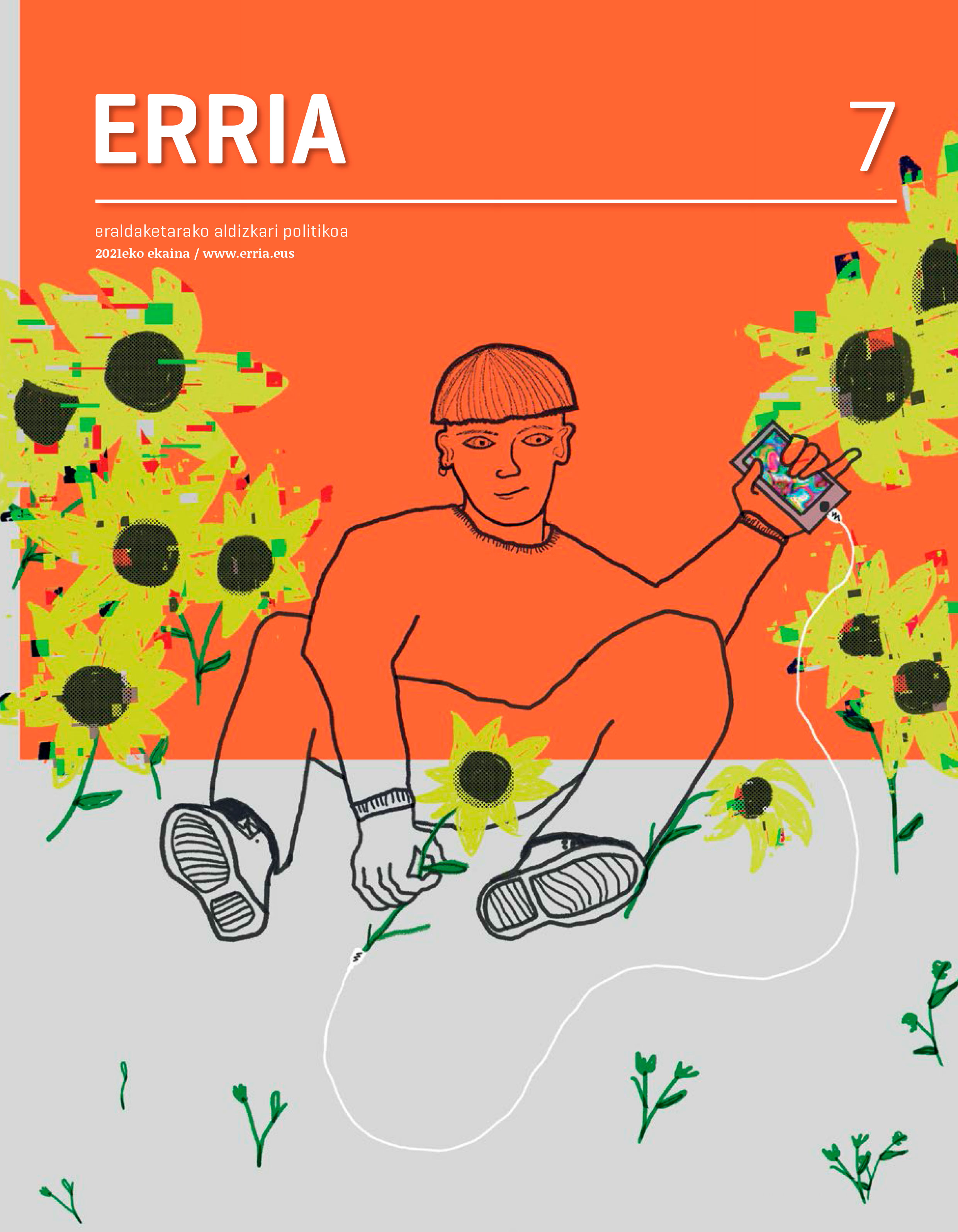 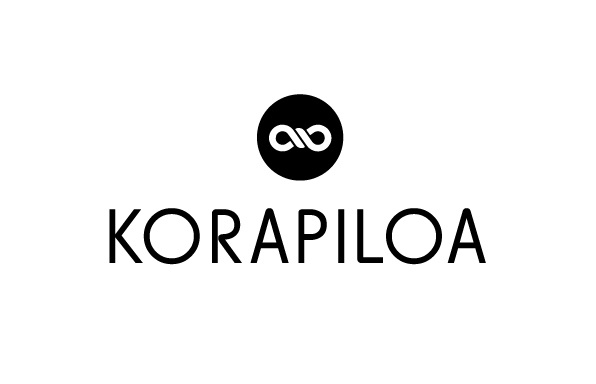